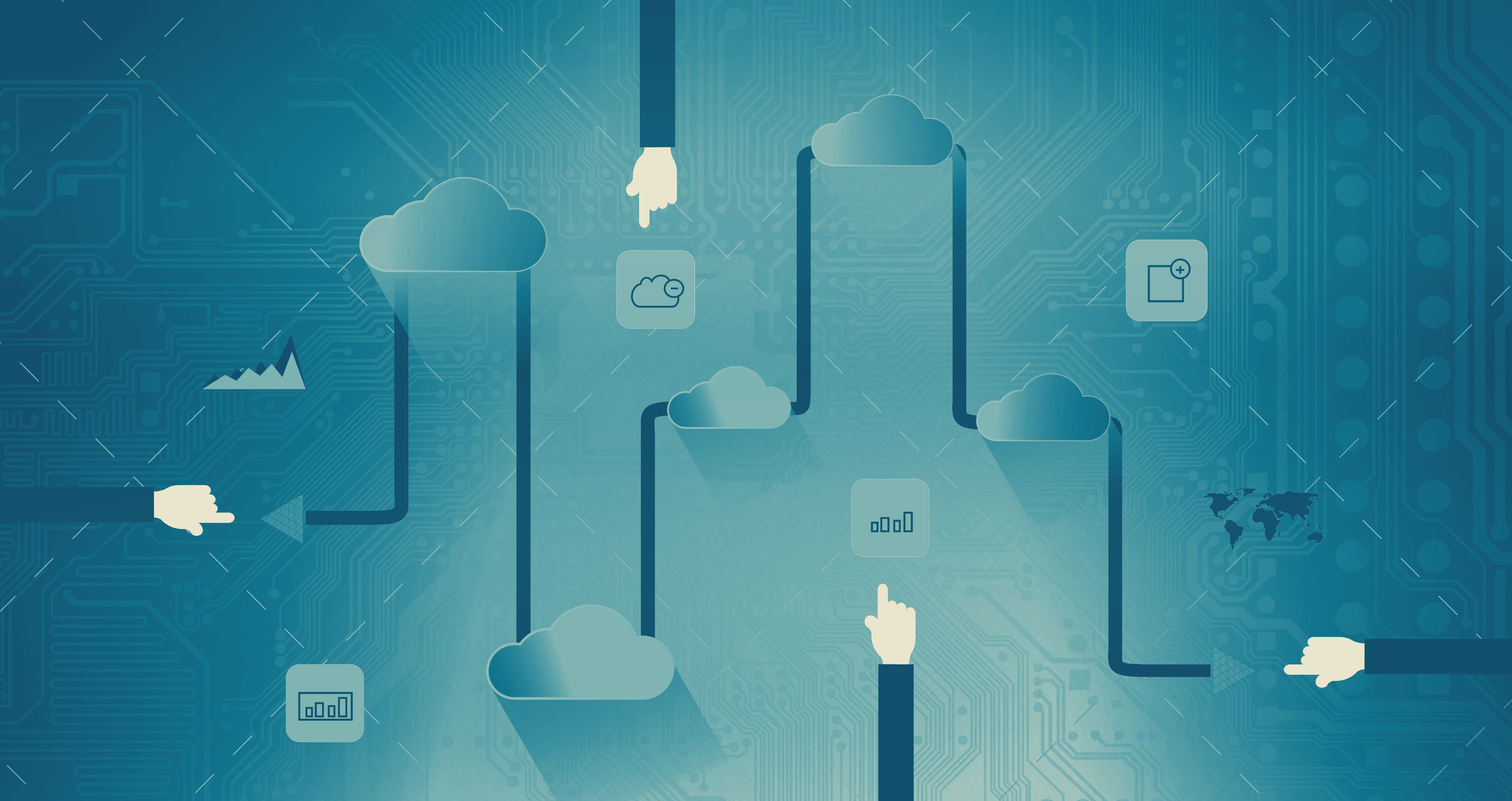 Cloud is an inevitable endgame for rendering in visual effects. It better aligns with fluctuating compute needs than traditional hardware and shifts hefty upfront capital expenditure to operational costs that can be built into project bids.

We’ve already seen content creation tools move toward SaaS, so handing off compute to the cloud is a logical progression. Furthermore, leveraging the cloud for VFX means that studios will always have the latest rendering technology at their fingertips, whether it’s needed or not, and pricing has come down to the point where the cloud is economically beneficial in many cases, instead of simply being viable. To that end, it probably seems like new cloud-based technologies, many of which have rendering functionality, are popping up regularly, and in my view, that’s a great indicator of where the VFX industry is headed.

Shepherding the journey to the cloud has not come without challenges. For reference, the technology behind Conductor has been in use for many years, but only officially debuted at SIGGRAPH 2017. That year was one of tire-kicking across the board for cloud rendering, with adoption growing beyond bleeding-edge innovators to the early adopters, who began testing cloud rendering integration with their workflows and experimenting with proof-of-concept projects. 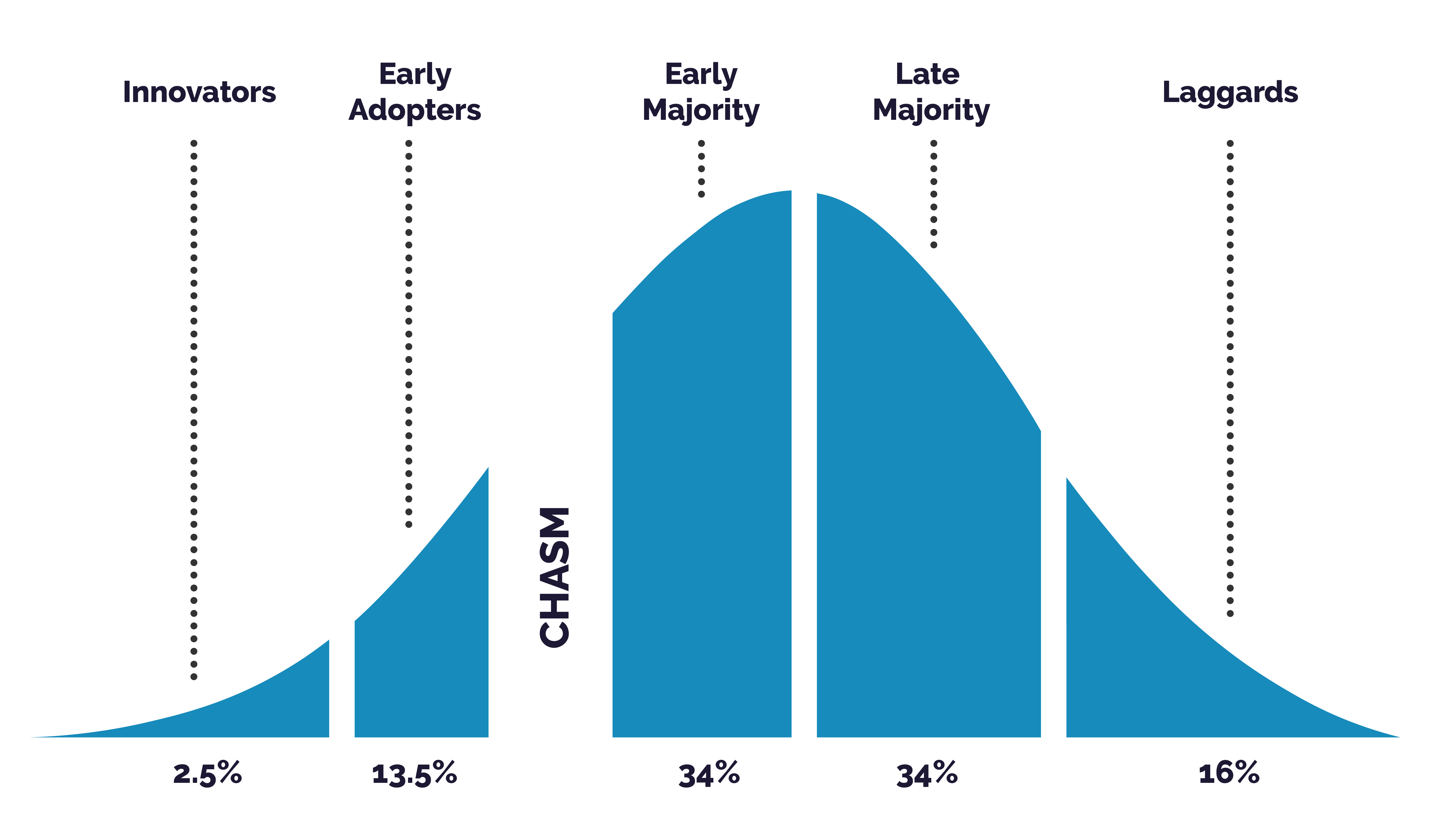 By summer 2018, studios were increasingly embracing cloud-based compute as a backup when local rendering capacity was exceeded. Now, many houses are moving away from large on-premises farms in favor of full cloud-based rendering solutions. If framing the trajectory of cloud rendering on the hype cycle – which graphs the stages of a new technology from conception through widespread adoption – this is arguably the point when it moved beyond the trough of disillusionment and into the slope of enlightenment. Interest in and experimentation with cloud-based rendering has since continued to grow in hybrid and full cloud setups. Now, we’re crossing the chasm into early majority, and that’s in part due to the increase in cloud rendering options, triggering so-called coopetition: a combination of competition and cooperation, which is beneficial to both technology providers and customers in a crowded cloud marketplace.

Each cloud-based technology comes with its own value proposition or special sauce, and the influx of these new technologies has created healthy competition in media and entertainment. As with most industries, a crowded marketplace fuels new innovations, increasing the number of available solutions at decreasing prices. As the cloud industry transitions out of the early adoption phase and into early majority, demand will grow and drive even fiercer competition. For cloud-based solution providers, this presents a unique – and estimated $11 billion – opportunity to fill demand by addressing key challenges facing the VFX industry. They can rise to the occasion to build in faster and more affordable tools for VFX studios to power workflows and pipelines.

On the studio side, having a range of reliable, secure, and proven choices helps validate the cloud-based technology. Various flavors of cloud-based technology have been used to render everything from full-CG commercials to feature-film VFX, and upon seeing enough of these success stories, studios are in turn more likely to explore, experiment with, or implement cloud rendering altogether. Given the wide range of solution options, most rendering needs can be addressed with the cloud at this point, whether a studio is looking for burst capacity to get through a crunch, wants the flexibility of virtual hardware, has a cloud provider preference, or requires unusual pipeline configuration.

The more challenging task for studios is determining which tools or approach are best suited for their needs. And once they’ve given cloud-based rendering a go and seen first-hand how transformative the technology is, it’s unlikely they’d revert back to old local hardware models.

As such, the rising tide that is the cloud will lift all boats, and I expect to see some major waves on the horizon.

Category / Industry
Optimizing Render Costs: Getting the Most Bang for Your Buck with Cloud
Read More