How Axis Animation created Magic: The Gathering - War of the Spark

UK-based studio Axis Animation creates hyper-real animated experiences that transport viewers to never-before-seen worlds, whether in a video game, feature, television show, or theme park ride. Founded in 2000, Axis Animation’s award-winning team of directors, designers, artists, writers, and producers have a legacy of delivering dynamic and imaginative VFX and animation work. The studio launched in Glasgow with a focus on animation, before growing into VFX with a Bristol location.

In 2018, Axis opened a modest London facility to handle both animation and VFX in the thriving content creation epicenter. As a smaller facility in a high cost city, the London team looked to the cloud as a non-disruptive and flexible means for determining potential improvements to the studio’s overall workflow and adopt new technology.

Having successfully used RenderMan and Katana in previous VFX roles, Axis Animation CG Supervisor Fernando Tortosa wanted to test the tools in an animation-based workflow. Using Conductor cloud platform, Tortosa was able to successfully leverage RenderMan and Katana in creating a animated teaser for the new “Magic: The Gathering – War of the Spark” video game, content that includes a full city environment with VFX elements. 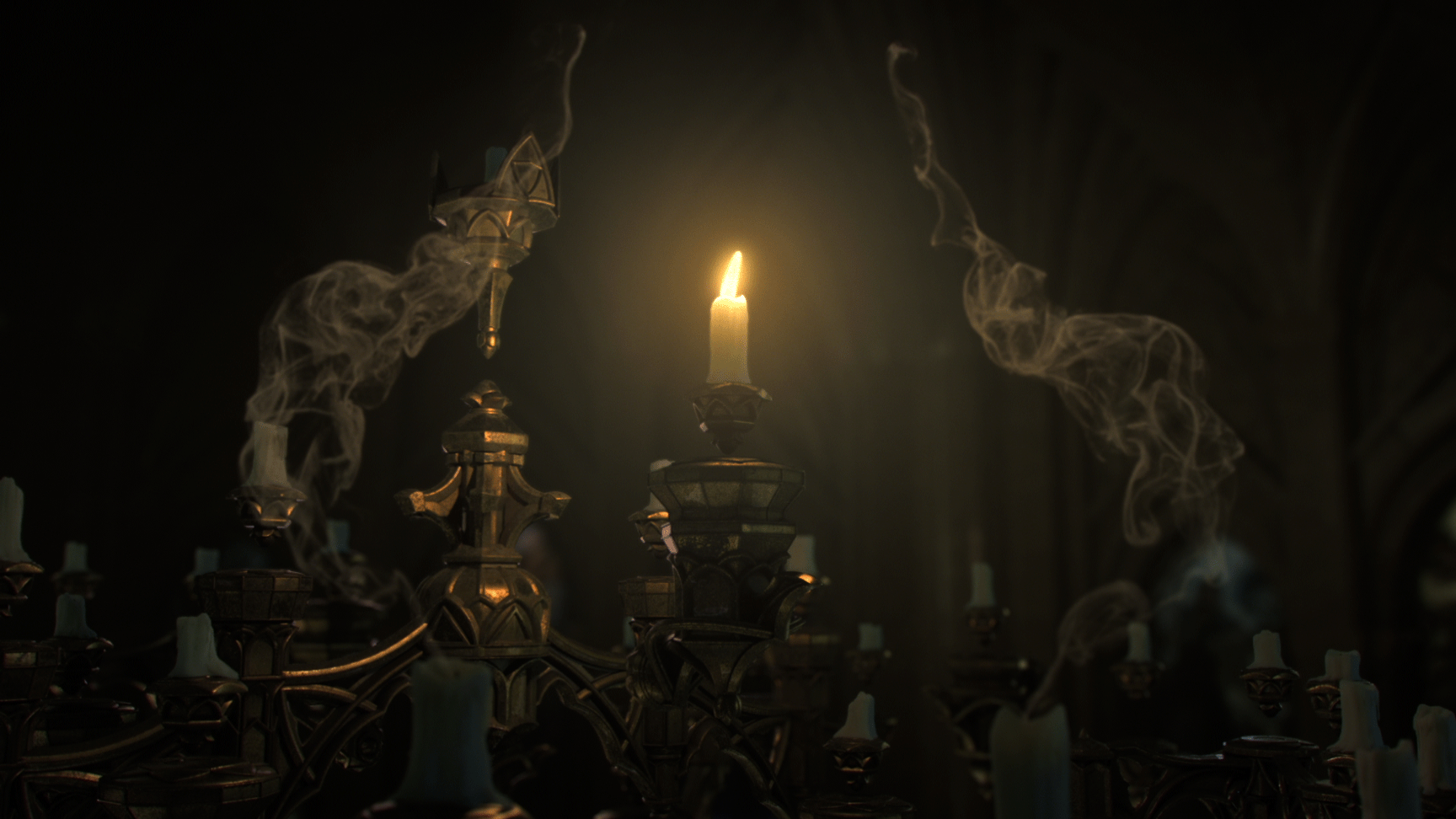 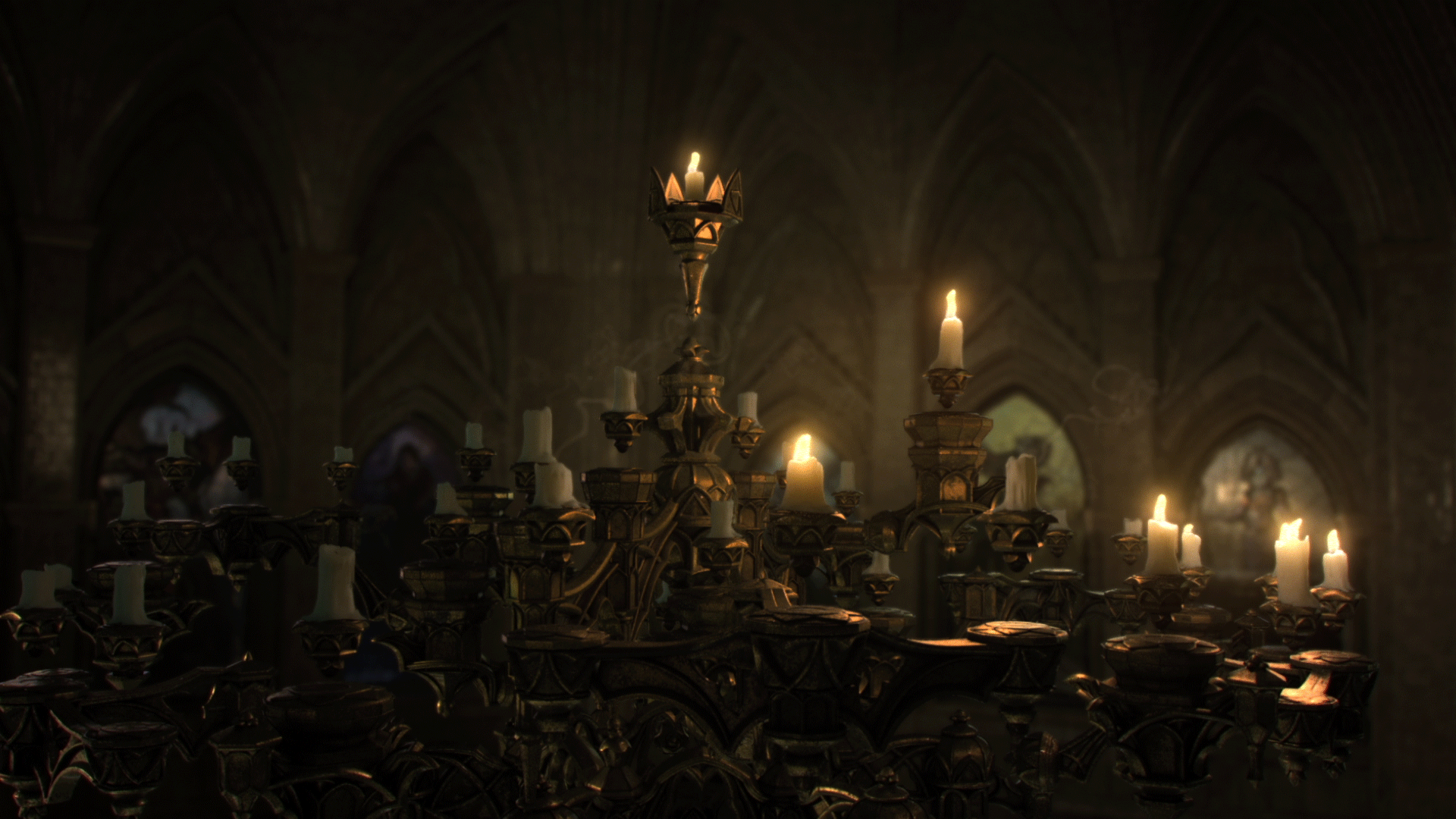 “The ‘Magic: The Gathering – War of the Spark’ teaser was perfect opportunity to do some testing in a fairly controlled environment; the team was small and we had plenty of turnaround time,” shared Tortosa. “Conductor allowed us to evaluate a new workflow in a very efficient and flexible way. Not many cloud rendering services offer support for RenderMan or Katana, so Conductor was at the top of our list right from the beginning – but its pricing, ease of use, and active customer support all helped us determine this was the right solution for us. Also, Conductor’s API was very simple for us to integrate it with our pipeline.”

The Axis team worked with Conductor directly to develop tools to integrate the platform into the studio’s Windows-based pipeline. A team of five CG artists worked on the three-month project, using Conductor daily and leveraging a total of 740,000 core hours with a peak of 10,000 simultaneous cores. Overall, using the Conductor-backed test workflow was illuminating and helped Tortosa determine which situations would be best suited for cloud-based rendering for the studio moving forward.

“Rendering in the cloud with Conductor was great – it’s scalable, resources are more stable than a local farm, and we had incredible customer support. We’re a small studio so it’s really nice to have the flexibility that Conductor offers; if we run into a situation such as a client wants to see a 4K version of a shot tomorrow, we can send everything to Conductor and be sure it will be ready on time,” Tortosa concluded. 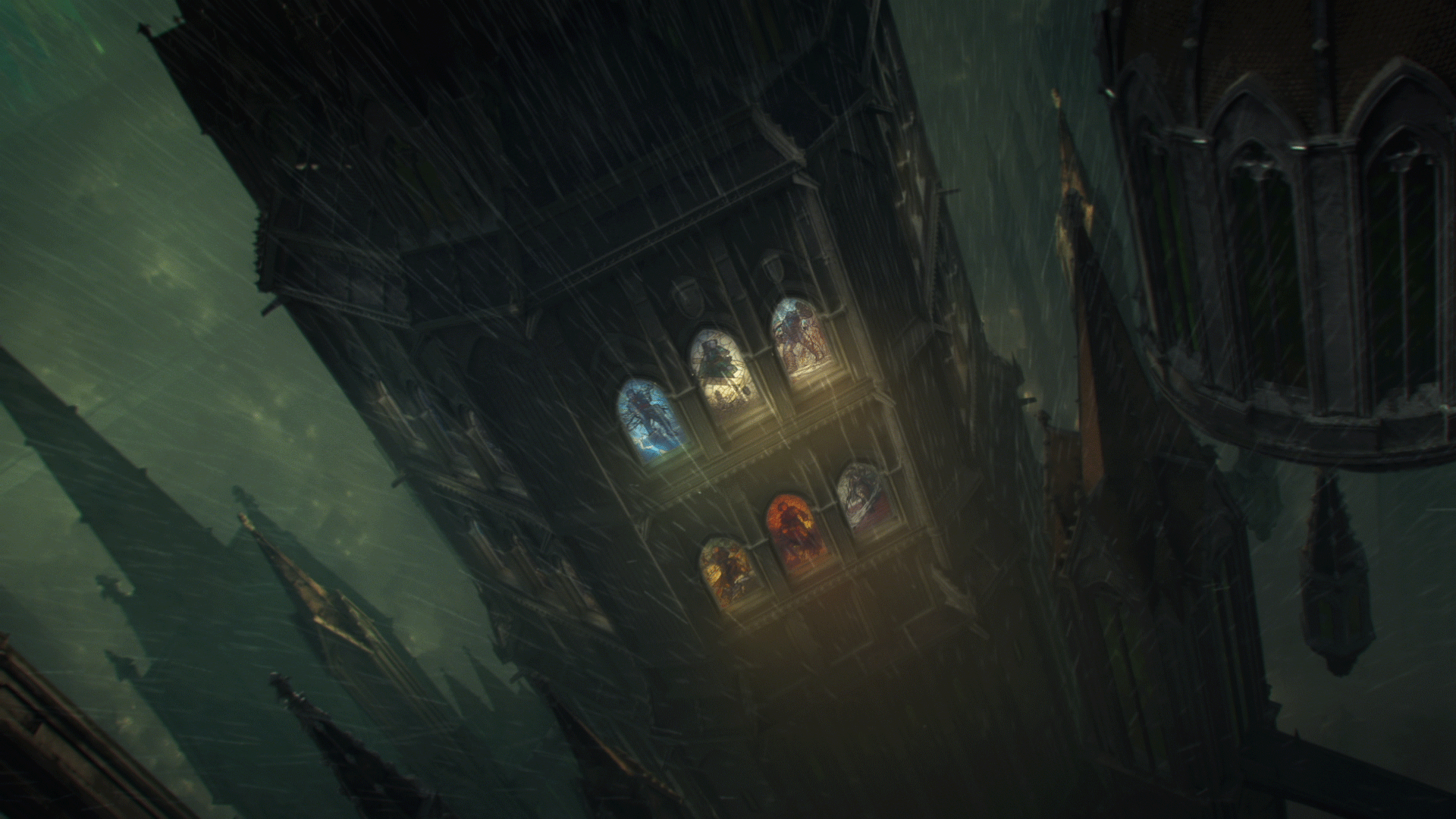