Los Angeles-based independent production company Big Cats Don't Cry specializes in the intricacy of character-driven projects, with an additional aim to specifically captivate its audiences visually. The company’s most recent project GROUND CONTROL is a 13-minute live action psychological drama set in outer space. Visual effects were integral to realizing the short, which includes set extensions, particle effects and a full CG shot that travels from the interior of a space capsule and into the outer atmosphere. Leveraging Conductor cloud-based rendering throughout post-production enabled the tight-knit team to deliver the final film within budget.

Following principle photography in January 2019, Executive Producer Josh Gridley reached out to colleagues for rendering recommendations, searching for the optimal solution for the project. “As an animator, I predominately work in playblasting from the Maya viewport, so I didn’t fully realize how long it would take to render finals for our film,” said Gridley. “I quickly got a crash course in rendering. We wouldn’t have been able to complete the project in a timely manner without the cloud and we wouldn’t have been as successful without Conductor.”

Gridley liaised closely with the Conductor team on integrating the cloud-based rendering solution into their pipeline. “After some initial troubleshooting, we’ve been crushing it ever since. Using Conductor has been extremely easy, fast and awesome,” said Gridley, “When I submit a job, I can see when it’s erroring out. I can kill a job, manage other renders simultaneously and view the status of all renders at any given time. It’s intuitive and simplifies the whole process – a huge stress relief.”

Approximately 80 percent of the shots for GROUND CONTROL required some degree of VFX. Using Conductor, Gridley was able to complete the bulk of his final renders on the show floor during SIGGRAPH 2019, spinning up nearly one thousand VMs using exhibit hall Wi-Fi.

“Conductor is leading the way with state-of-the-art cloud technology that’s affordable and accessible for small teams, like ours,” said Gridley, in closing. “I’m excited to see how the role of the cloud will continue to evolve and redefine traditional studio workflows. The cloud allows artists to theoretically work anywhere with Internet, which will help indie teams create bigger projects with smaller budgets.” 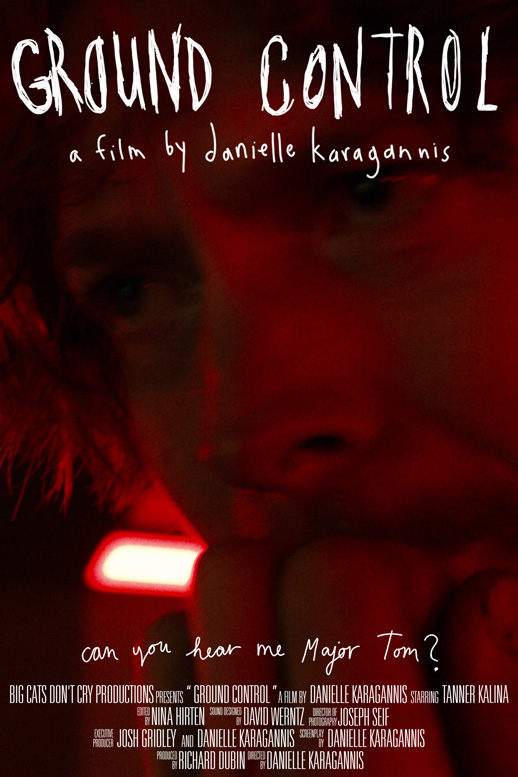 Category / Case Study
To Infinity and Beyond on ‘Lightyear’
Read More